Scratch Alumni Plays Grandmaster Flash in "The Get Down" 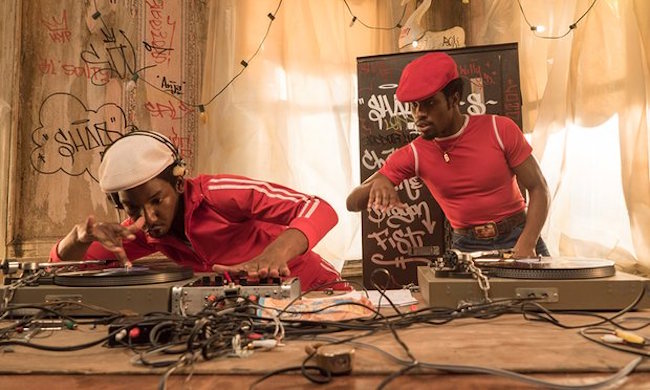 For kids in the Bronx, life in the late 1970’s was rough. In addition to roaming street gangs recruiting the youth, kids also dealt with bombed-out buildings as their backdrop amongst other socio-political obstacles. Netflix’s The Get Down from Baz Luhrmann stars Scratch alumni Mamoudou Athie as Grandmaster Flash, chronicling the beginning of Hip Hop’s roots. You can also catch a character based on a young Grand Wizard Theodore, inventor of the scratch and regular Scratch NY guest instructor.

Swing Flare I DJ Dirty Digits I Watch and Learn

Ghost Kick and Side...